A list of smartphones belongs to which country, We have gives you the complete guide regarding the Chinese and Non-Chinese Smartphone and Mobile Companies which are running in India. 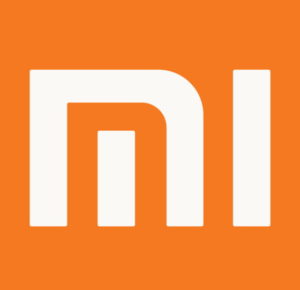 Xiaomi, Redmi, Mi are under one company Xiaomi Corporation which is a Chinese smartphone company which was started in 2010 and launches his first smartphone in August 2011

Xiaomi Corporation has 16,700 employees working around the world, the main market of this company is China, India

Samsung smartphone belongs to which Country?

Samsung is one of the best manufacturers of smartphones, the name Samsung was known by everyone in this technological world.

Samsung is a South Korea based company and a non-Chinese smartphone company, Samsung has launched good mobile phones in Indian Market. If you are looking for a good alternative for a Chinese company its a good option for you and everyone.

Is an Oneplus smartphone belongs to a Chinese Country?

Yes, Oneplus is also a Chinese company, and one more thing we have to tell about the one plus mobile, this mobile brand also belongs to BKK Trader of China and BKK Electronics already has a mobile brand like Oppo, Vivo, and Realme.

Lenovo smartphone belongs to which country?

Lenovo is one of the best manufacturers of Laptops, it also gives us the smartphones in best prices, Lenovo is also a Chinese company started in 1984.

Motorola smartphone belongs to which country?