Realme X3 and Realme X3 superzoom has an IPS LCD display of size 6.6 inches with gorilla glass and has a weight of 202g and it was built up of plastic frame and glass back and front.

The Phone has a Quad Camera in Rear with LED Flash and HDR and Dual Selfie Front Camera with HDR and LED Flash. 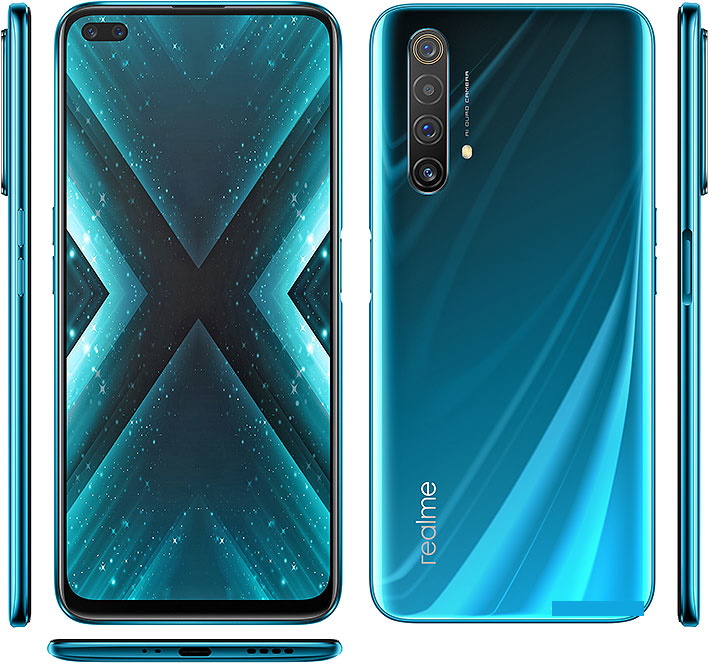 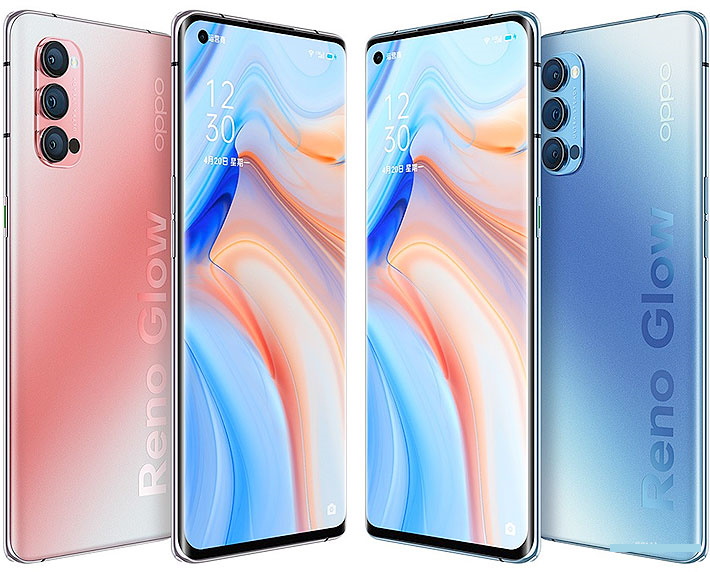 Oppo Reno4 Pro 5G has announced on 05th June 2020 and available in the market from mid of June. The total weight of this Oppo Reno4 Pro 5G is 172g and it is built up of aluminum frame with Gorilla Display of size 6.55 inches.

It has a triple camera in Rear and Single 32 MP Camera for Selfie front. It has a good battery capacity of 4000 mAh and it is run by snapdragon 765G Processor.

Honor Play4 Pro has comes with Kirin 990 Processor and having 8 GB of RAM and 128 GB of Internal Memory. Android 10 is used as there operating system but it does not have Google play store service. Mali G76 MP16 is used for the Graphics interface.

This Mobile phone has a good dual rear camera with HDR and LED flash and a dual front selfie camera too.  The Honor Play4 Pro 5G has 6.57 of IPS LCD Display and it used 4200 mAh battery with 40W of faster-charging technology, so you can charge this mobile 70% in just 30 minutes and it also having reverse charging facility. 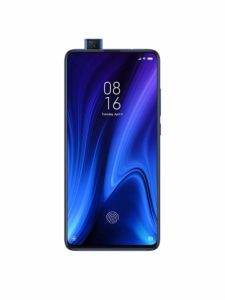